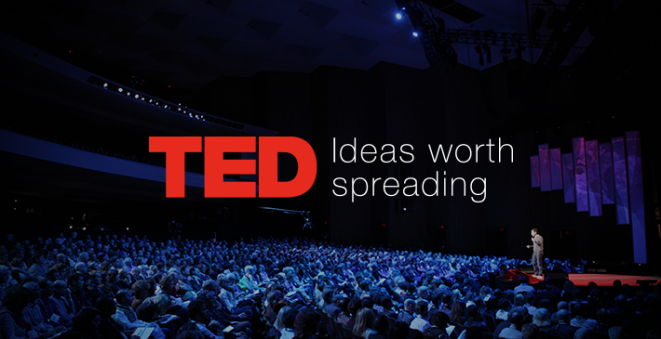 I have to admit, I’ve never watched a full TED talk until last week in class. I never really understood them. I always thought that watching some random person talking is boring. I would rather watch some TV shows or play video games or hangout with friends. However, after watching a few of them, I immediately changed my mind. I found those TED talks quite fascinating, inspiring and informative.

After choosing one of the interesting topic which was “Coding as a second language”, I wanted to collect some ideas of how to present this topic in a really good and persuasive way. I started the project by doing some research online, and found some TED talks related to this topic. I found one of the TED talk named Let’s teach kids to code very interesting, due to the way that he changed the perspective of coding, and made a complicated code in to a very simple form that even a kid could understand it! 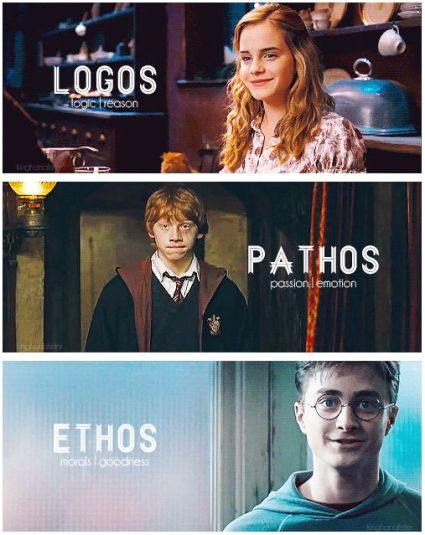 The way he presented shows the audience that technology is for every individual and that each one of us can go beyond on just learning how to use technology, and that each one of us can learn how to create technology as well. His background as a computer scientist from Massachusetts Institute of Technology, which is one of the World’s most prestigious universities, providing him a strong ethos to the audience.

My group presentation went really well and I would like to thank for the feedbacks we received after dress rehearsal. During the dress rehearsal, I was super nervous to the point where I even forgot to switch the slide after I finished talking about the information on those slides. When I finally realized that there was still visual slides behind me, I quickly switched two slides. I noticed that everyone’s faces are like 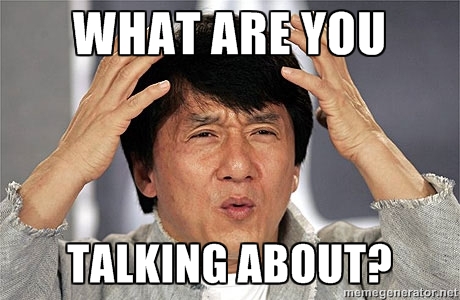 Yea… it was REALLY EMBARRASSING, and I just want to dig a hole and hope the presentation will end faster. 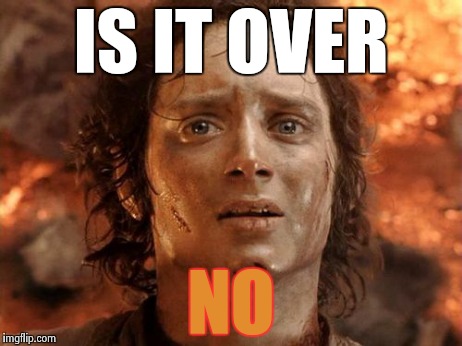 But I guess it was also a great experience because it made me pay extra attention to the parts where I forgot to switch the slides on the final performance day.

What made our group had such a wonderful TED talk was also due to our coherent teamwork and collaboration. During our in class discussion, we first brainstormed about our own idea with this topic and then one of our team members summed up everything we have talked about and listed out some key points. I also really liked the content of one of my group member’s presentation on translating goose language to a language where everyone understands. Using this interesting and simple example to explain coding brings a sense of humor and also helps audience to stay focus.

One of my favourite TED talk is The Financial Market and Millennials. Their talks felt like magic. They grabbed my attention and carried me through until the end. They first began with a series of questions designed to interact with the audience to gradually lead to the topic. Asking these questions was an efficient way to get the audience into the talk and to move them from abstraction to the very specific details. By asking the question of “how many years will it take to buy a house in Toronto?”, and later providing the audience with the answer of 150 years definitely shocked me, and made me to realize that maybe I should never buy a house. 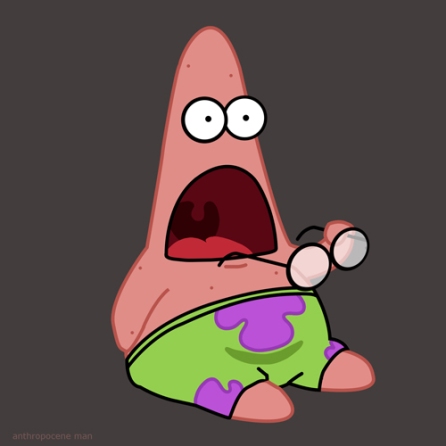 Their examples are also supported by a plethora of statistics and graphs, providing a great visual representation of the topic. These data also act as proof points to build a stronger evidence to the main argument.

These TED talks opened up my eyes and made me to learn something that will be crucial in the future: how to be a persuasive speaker!