It all started with the topic selection which is essentially the team selection. My friend and I chose “Coding as a Second Language”, a topic that we are both interested in and unsurprisingly, we were placed in the same group. Since the team was formed on the spot and we knew very little of each other, our first meeting was fairly awkward. I suggested “The Code Monkeys” as the team name hoping to liven up the atmosphere but it ended up having the opposite effect.

Shortly after we introduced ourselves and exchanged contact information with the team, we briefly talked about our topic and decided on our next meeting time. The rest of the process were fairly simple and colorless;

On our last meeting before the dress rehearsal, I realized that there might be a problem with what we were doing. Our presentation doesn’t flow well. We had too little knowledge on what each other is doing and resulted in five separate presentations instead of one. On top of that, midterms and assignments were coming up and the team was scattered. We didn’t even get a chance to go over the entire presentation before the rehearsal.

On the day of the rehearsal, after seeing other teams present, I was amazed at their performance. Their slides were professional; they were confident and passionate towards their talk; and most importantly, they were a team and know what they were doing.

As for us, we had some nice audience interactions and a few great points to support our topic, but the presentation was unorganized; we went over the time limit and our stage time distribution was uneven. It became clear that we spent more time working individually than staying as a team. There were some positive feedback and comments, but not enough to say that we were well prepared. 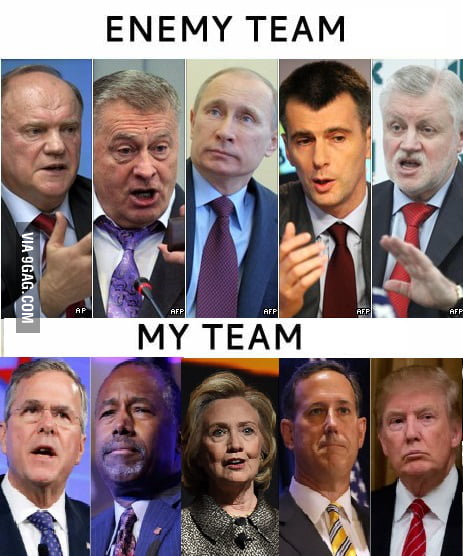 “We need to change”, I thought to myself.

We held another meeting as a team shortly after the rehearsal and went over the problems we were having. I took the initiative to become the chair to guide the team. We fixed up our presentation, tailored our slides, and provided help to members that were falling behind. We rehearsed over and over again, making adjustments after every time. We spent any time we can squeeze out of our schedule to meet and rehearse. Finally, everything started to piece together, and we finally felt that we were a team.

Our final presentation was much more structured and fluent as compared to our dress rehearsal. We were within the time limit and every member had equal stage time. Although there’s still plenty of room for improvement, but we are now confident to say that we’ve worked as a team, struggled as a team, and improved as a team.

One thought on “Code Monkeys: The Journey”